All pictures property of Benford Standley 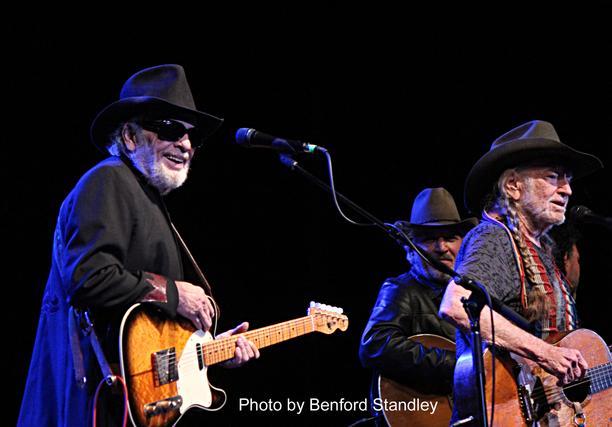 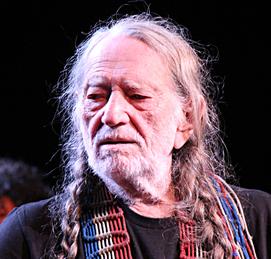 Upon its release, Django and Jimmie sold 30,000 units.  It topped Billboard's Top Country Albums; and reached number seven on the Billboard 200 and on October 21st Merle Haggard began their Django and Jimmie tour and some of the pictures shot by Jimmie Rodgers Saga Producer/Director are on this page.

Rolling Stone rated the release with three stars out of five. The magazine called it a "grab bag" new and older material that relied on Nelson and Haggard's "mythology".   Uncut delivered a favorable review, declaring: "Nelson sings like a canary and plays like a dream, Haggard growls like a grizzled jailbird and everyone seems to be having a blast". American Songwriter favored the chemistry between Nelson and Haggard, while it praised Cannon and his "rootsy, loose and homey" approach, while it called the backing band "great".  Pastedelivered a positive review, declaring: "Just hearing (Haggard and Nelson) make the music they want is plenty".

DJANGO and JIMMIE tour and album 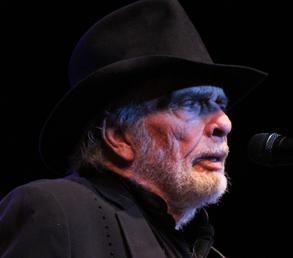